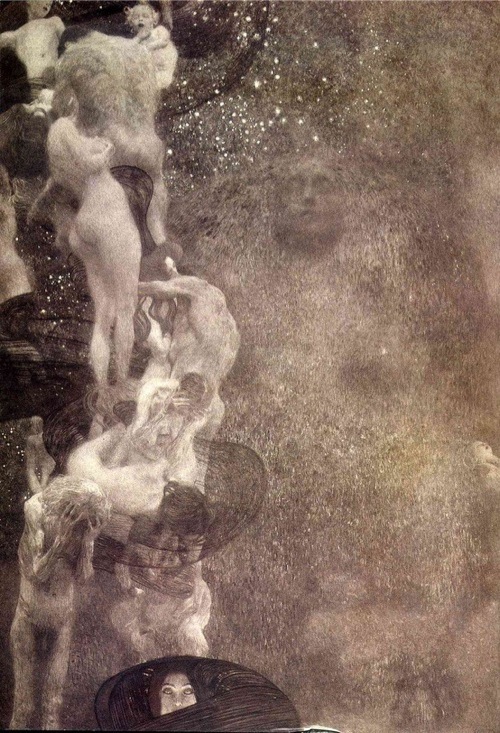 I have been really sick this week so i had some time on my hands to experiment, read, roam the app store and internet. One of my other favorite art pieces is Philosophy by Gustav Klimt.

In my opinion all three paintings were amazing, but my favorite always will be Philosophy.

“Philosophy had been awarded a gold medal at the World Exhibition in Paris, but was attacked by those in his own country. Klimt described the painting as follows: ‘On the left of the group of figures, the beginning of life, fruition, decay. On the right, the globe as mystery. Emerging below, figure of light; knowledge’. Critics were disturbed by its depiction of men and women drifting in an aimless trance. The original proposal for the theme of the painting was ‘The Victory of Light over Darkness’, but what Klimt presented instead was a dreamlike mass of humanity, referring neither to optimism nor rationalism, but to a ‘viscous void’”

Since i am in a feverish state of mind, i was “playing” with this painting on my Mac, and here is what came out of it: 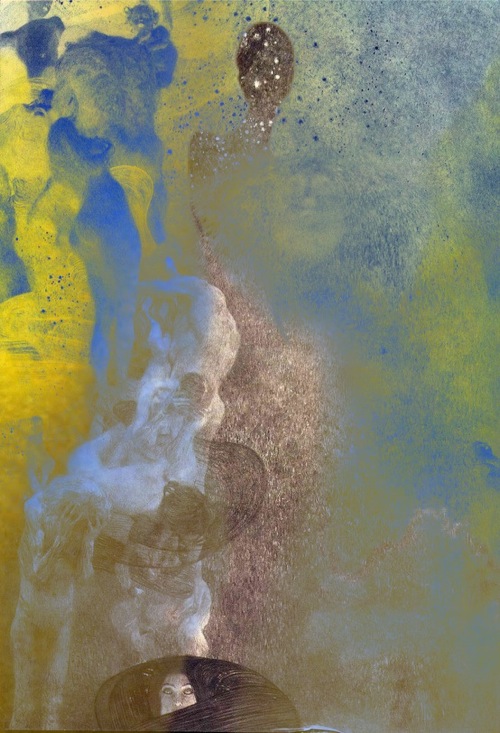 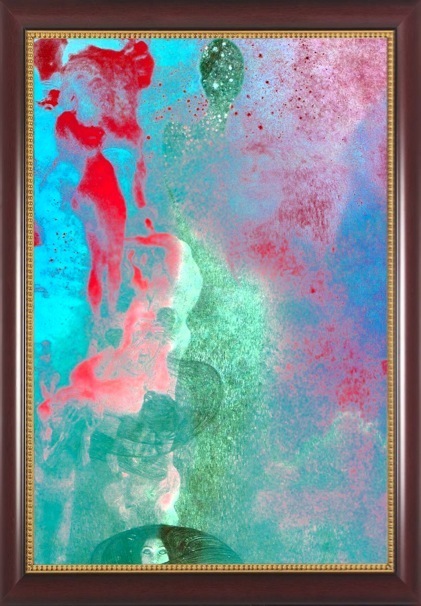